From the Super Mario Wiki, the Mario encyclopedia
< The 'Shroom:Holiday Special
Jump to navigationJump to search

Sick of all this winter weather? Well, come to Dry Dry Ruins! As the name suggests, the climate is very arid. Plus, for all you animal lovers, we're loaded with Swoopers! You can take them home as pets, hunt them, eat them, whatever you want! They're a pain in our asses, and probably yours, but we don't give a crap! We also lack proper sleeping quarters, so bring your own tent. Still, it gets cold at night, and we've got those lovely desert foxes to deal with. Not our problem! We've got a disclaimer for that!
The Tutankoopa Travel Company is not liable for any injury, death, disease, or disability caused in your trip to Dry Dry Ruins.

In the spirit of the winter, Nintendo has created a new game: Mario's Snow Camping Adventure! First, build a snow cave! Then, wait for the blizzard! Plus, if you can make it through the night, you might just get a visit from a yeti! Just like the game (which you just lost), there is no way to win this game. The only reward: Frostbite!

Mario and Co. are paying homage to the National Hockey League by playing an outdoor game on New Year's Day! Mario and Luigi will try to lead Team Mario against Team Sonic's vicious three headed attack, with Sonic, Knuckles, and Tails. Who will win? Tune in on January 1st at 3 pm on Channel 8 to find out!

I didn't have much time, so here's a winter-themed comic of the battle from the Special Issue! Enjoy! 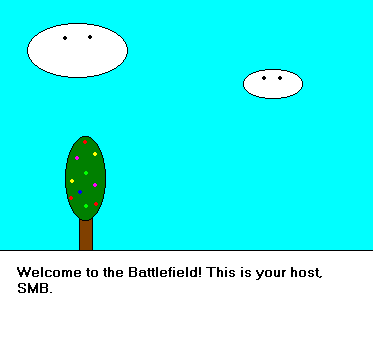 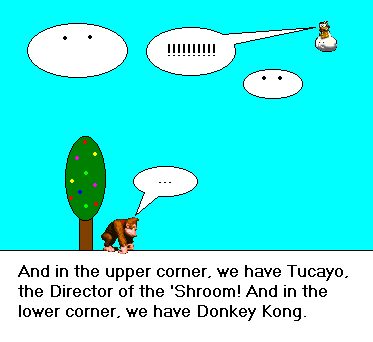 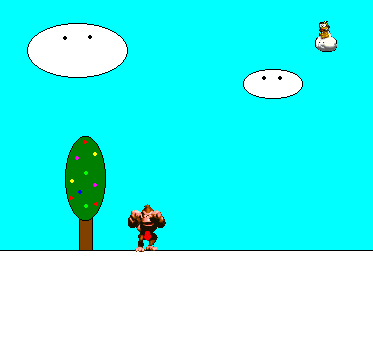 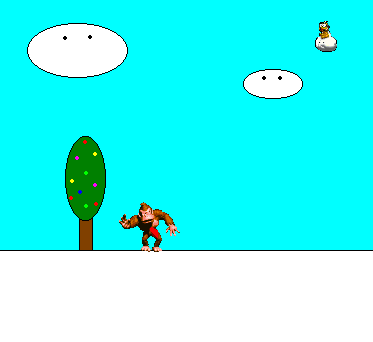 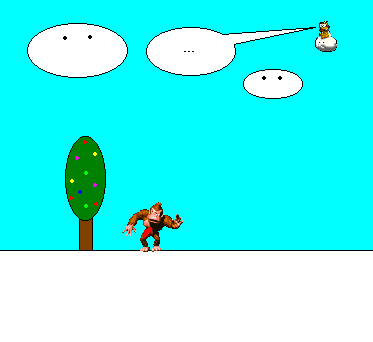 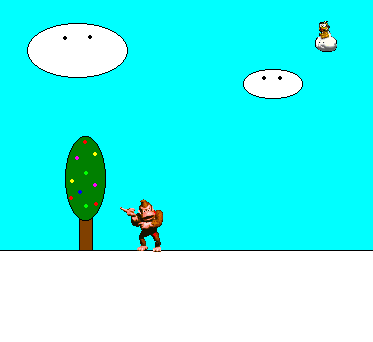 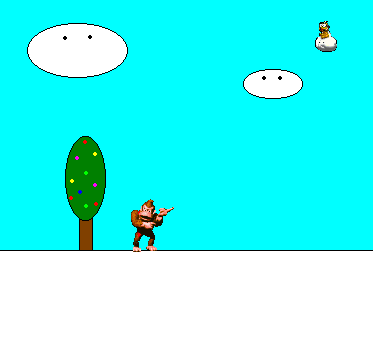 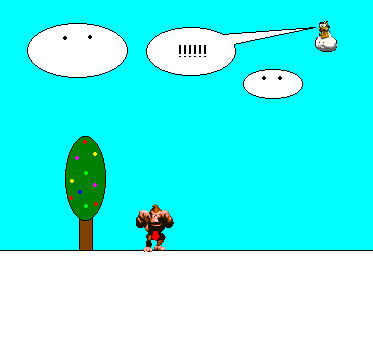 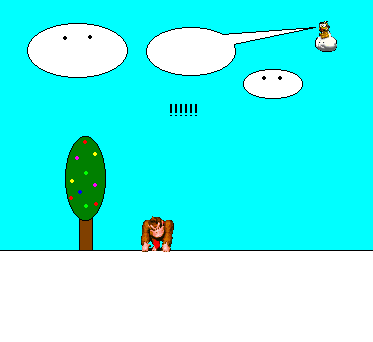 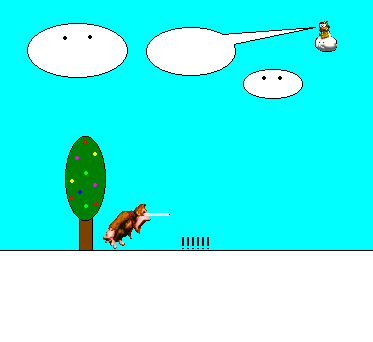 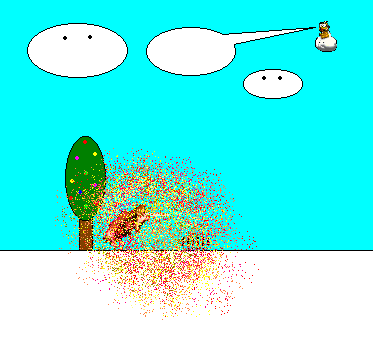 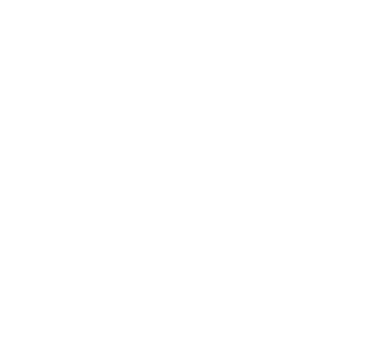 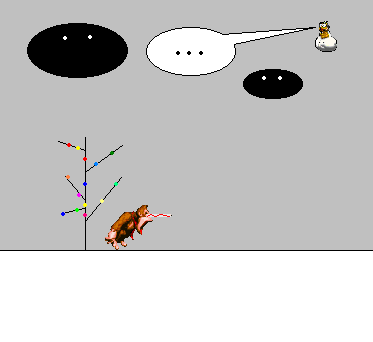 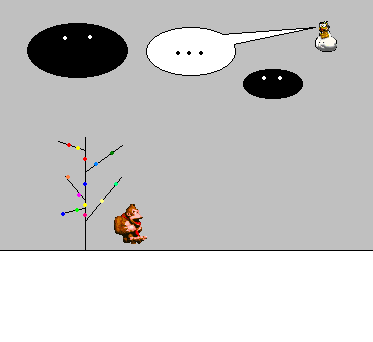 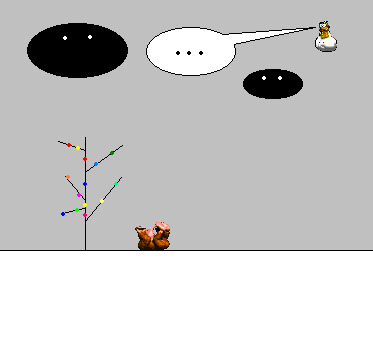 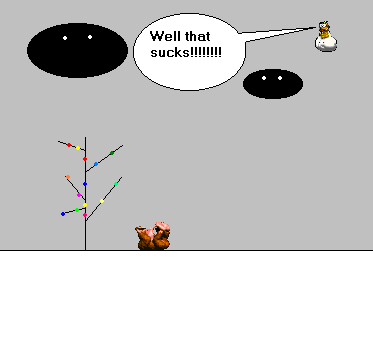 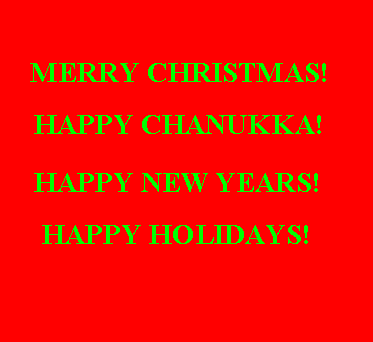