Does anyone know how to access to this world?F g

Read the article. -- Son of Suns

Ill get a screenshot, hold up. Super-Yoshi

I knew I was rite. Super-Yoshi 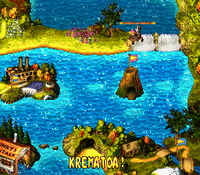