Talk: If you want to talk to me, do it here.

You'd need to go to the signup page, fill out the application form, and then send it on the forum to the person in charge of whatever you're applying for - in the case of Fake News, it'd be MrConcreteDonkey. Superchao (talk) 13:20, 12 April 2014 (EDT)

Hey. Seeing as you're opposing the nomination you need to provide a reason why, the reason can be as simple as "per all", also only your username is allowed in the voting section of it. Yoshi876 (talk)

Hé, it's also better if you don't edit the page and let the inactivity runs its course for a month. It was nearly a month before your edit, so your vote simply prolongs the nomination. Although the ultimate deadline is already nearing to a close anyway, please don't bump nominations if you have nothing else to add.

Actually the last time that page had been edited was March 20, so the nomination would've lasted its full time as it fails on April 19. Yoshi876 (talk)

I know, but I'm trying to say that don't bump nominations in the future. This still isn't a valid reason to put a "per all" oppose in a near-month bout of inactivity.

Next time, you might want to use Template:Welcome. Nothing bad about welcoming people, but just giving you the heads-up.--Vommack (talk) 18:46, 22 April 2014 (EDT)

Hello. When making an article please follow our Manual of Style, thanks. Yoshi876 (talk)

The vast majority of your edits are in userspace, they need to be in mainsapce. Yoshi876 (talk)

Am aware of that, reason for the deletion it's wasn't made by the administrators.

Thanks for uglyfying my talk page you freak. 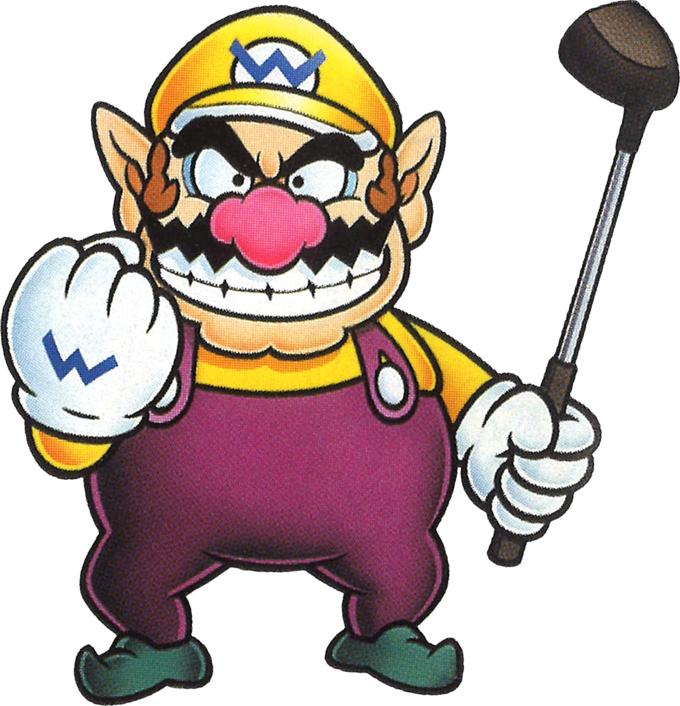