Yes, but I've just informed Monty Mole about this. And by any chance, could you help me archive my talk page?--

You'll want to get on right now Wa

SWEET! :tumble: IS HERE! Sorry I didn't chat, my friend invited me to try out his Wii.

tumble: has arrived at his destination. Plumber, :waluigi:

You leave so damn quickly!! How about waiting 5 minutes before leaving? Wa

nice, I was thinking of making my own comic,what program do you use?

I'm pretty sure that you liked it here and decided to stay active than most users on this wiki.F g

FG was being a little mean, what with using bad grammar on purpose there. It was instigated.HK47

woohoo were both in the game!!!

I got there before, but now it won;t load.--

It may just be getting used to its, um, new, uh, userhood. Its a very poor wiki. Or the entire server is being accsessed for the moment. Somethin like that. Retronintendo.com is doing the same thing.HK47

Tis up!HK47, who wants you to hit this link 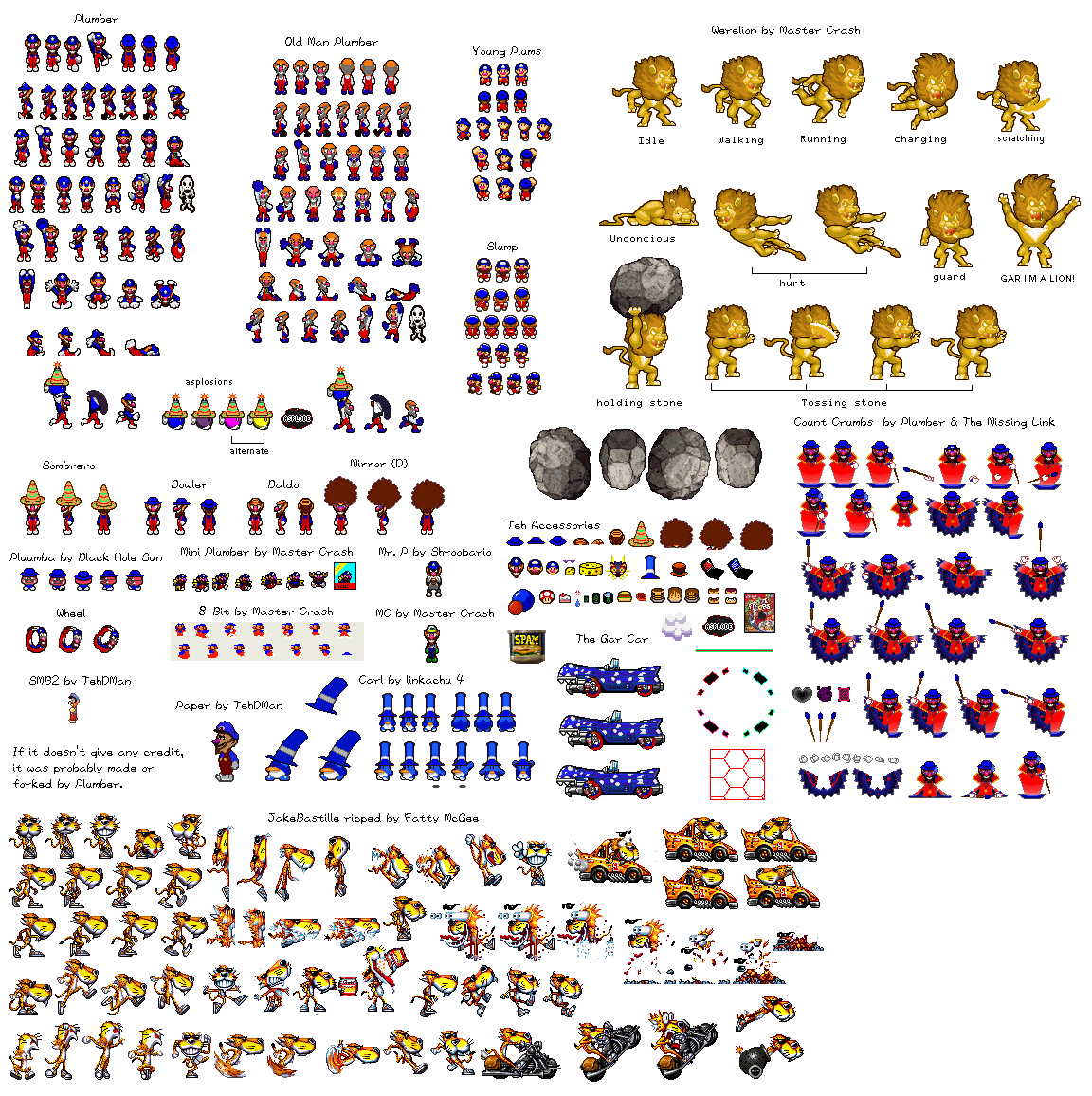 Can you use these? Plumber, One Piece:Grand Adventure!

No, I used to have a Random link in my sig but I changed it. When I changed my sig to this, I used it as a chance to bring it back. Plumber, Did you get the orange font from me? This is User:ShyGuySaysCan i be in the comic as a shy guy or Paper Luigi i don't have any sprites so i don't know if i can be in.Maybe you could make them or get them from someone else

File:PikaSprites.png Would you me (as Pikachu) put in your comic? here are the sprites!

Hey good comic, it could use a little work though,

Maxlover can I be in your comic as mouser if not your choice.F g

hey could i be in your comic?

im working on some sprites

So, whens your next comic coming out?

Can I use your sprites (especially the Peachycakes ones) for my comics? Plumber, If I get them... Peachycakes can come back for Comic #4!

Then if you can't find mouser sprites what can I be?F g

Haha! Nice! I fell down... Why were you and 3D in there, though? Plumber, Can I use your sprites for my comics?

I will not be making a comic

Whats up, I will be writing a book (and posting it). Just to tell you will be in it :)

Oh can I be in your comic? don't worry I'll have my Sprites ready by (not this comic) but the next,

Those tattle stuff is pretty cool.

could you make me one or, at least help?

Hey, Maxlover can you make me an archive?

Thanks man you ROCK!

Yes, i would like to be in it. Heres the sprites of me: File:Bloo5xw.png.

just came to say hi and have you read Gonzo's story yet? (it's awsome!!) I can't wait til your next comic comes out!

will I get a better role in the comic later? The MissingLink

woohoo!! and your get a *spoiler* in the shroom. The MissingLink 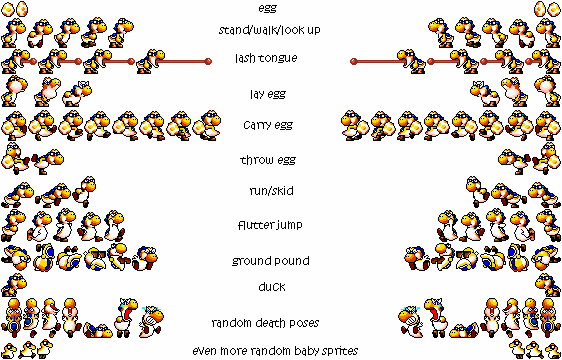 Here they are! took a while to make it but looks good none the less.

p.s. the dark green and purple mushroom is posion,

(do you have a specific date?)

I now have sprites of myself looking in one direction and attacking. You can make me throw anything with paste. Plumber, T3h L33t

Tumble or whatever you want me to call you what do you mean Check your sprites?- User:ShyGuySays

Thanks for putting me in,