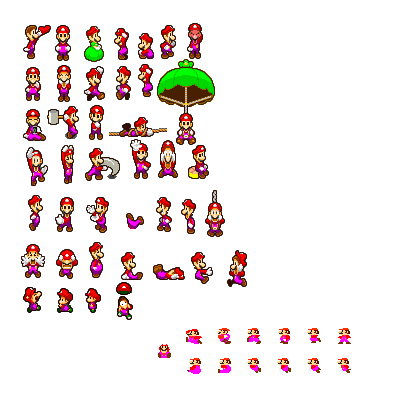 these are my sprites, feel free to use them, and you may create more but tell me if you do.

welcome to me userpage, aargh

check out the comic 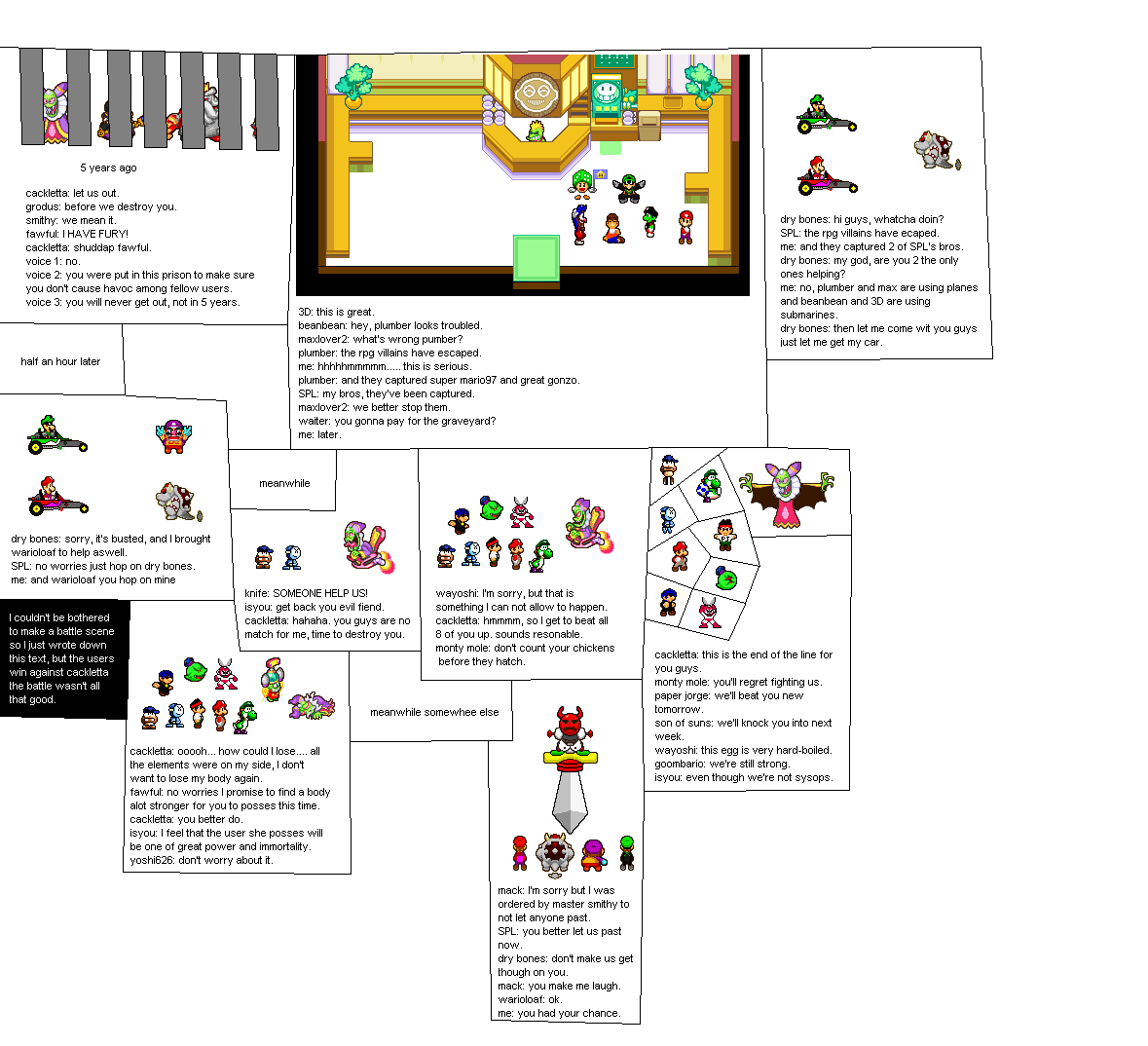 confirmed users now in my comics

characters I hope for in brawl, and likely hood of being in. 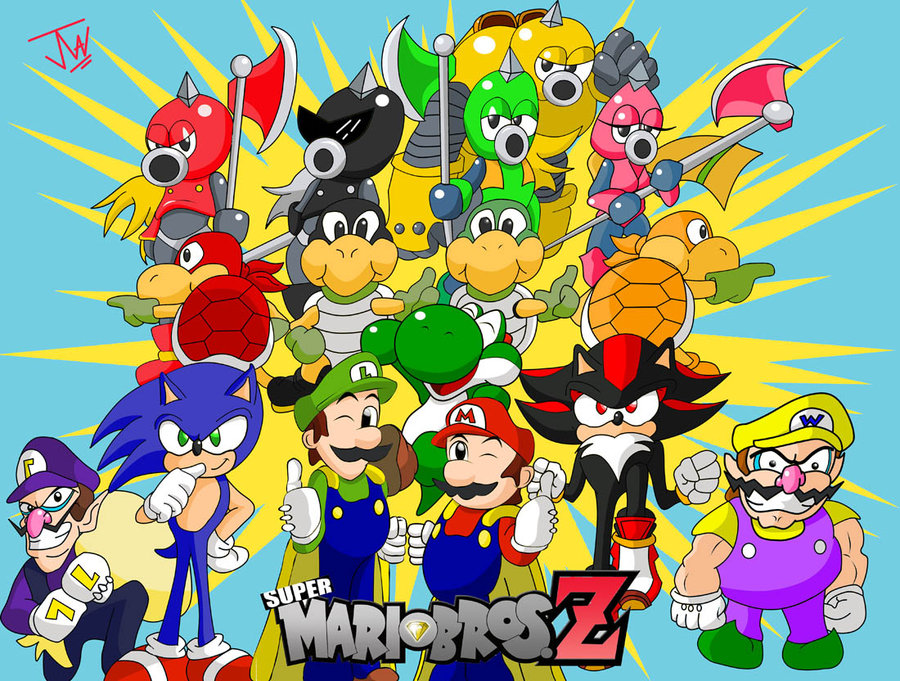 this giant Image is from super mario bros. z the fights in this are listed below:

chapter 1:the return of vilains

mario was watching is TV while luigi took a shower then mario fell asleep, he dreamt he was watching TV but when a comercial for a new mushroom sauce came on, he could see the siloheut of vilains he's in previous RPG games, smithy, bowser, cackletta, grodus, pricess shroob and count bleck. when mario woke up he thought it's just a dream, but not at all, that dream was trying to tell him that his enemies would return teamed up but he didn't know that. later that night luigi had a dream where he was battling smithy, of course he didn't know who smithy was but for some reason he did in his dream but smithy was winning, luigi was getting help from, mallow, bombette and koops but he was still losing, then smithy walked towards luigi and rised his hammer and when he swung mario jumped in it and stopped it odds of winning looked quite strong now that mario was fighting with them but then all the other major members of the smithy gang except exor appeared, that includes mack, bowyer, yaridovich and axem rangers but this is a 5 vs 5 fight so only axem red is allowed to fight, the team jumped into the air and so did the vilains, luigi was the one to battle smithy but when he was about to win he woke up. end of chapter.