Hi there! My name is Char89 Charizard (but everyone calls me Char for short), and I recently joined this wiki to try and help make it better. Though, there's hardly any articles that needs changing except for ones for recent games or remakes, but I can't exactly touch those because I don't think I'm ready plus I'm new at editing articles on this site.

Some of my favorite Mario games are;

Though I'm not always around to make changes to articles when needed, but I'm a pretty good gamer. So if you want to add me to your 3DS, Wii U, or Switch friend list, leave me a shout, and I'll provide you with the codes.

Oh and if you ask, my favorite Mario character is Bowser. Why? Because Bowser is freaking awesome!!!! In fact, I'm gonna add a pic of him to my page. 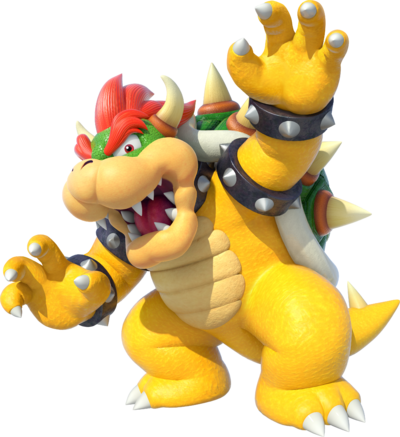