Kylie2989 is a Super Mario Wiki user who enjoys Super Mario. She may also be known as KylieluvsWario2989 on "Pill's Gaming" Website. Her favorite male character in Super Mario is Wario and her favortie female character is Mona. Kylie2989 can be found on youtube as "Buckyboy2989" who posts RCT3 How to's and Coasters. She thinks of herself as a lost Super Mario Character waiting to be found. She loves everything Super Mario. 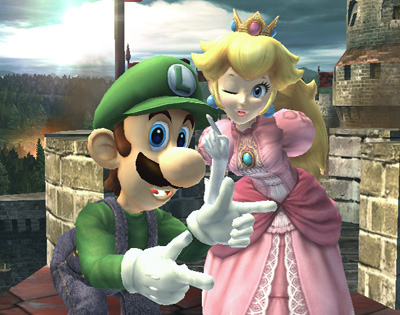