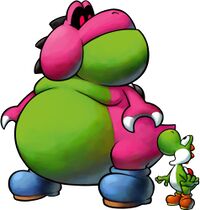 Status: AASLAKABMWAKAKG, this is a abbreviation that you'll never know what it is lololol

i was banned by no reason.

I don't want a person seeing my page

I've heard about a spammer called Kool_Kuppa known as Basya Wallikca. STAY AWAY FROM MY PAGE!!