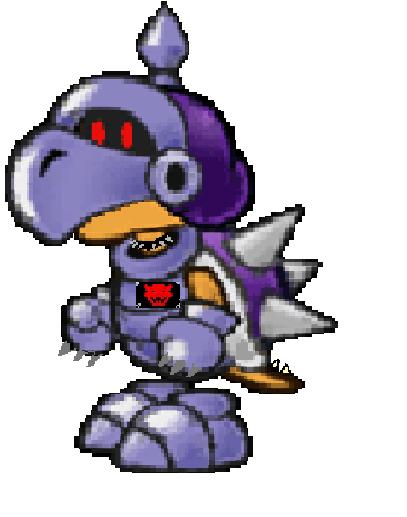 In case you are wondering this image is one that I made off an image that is Nintendos.